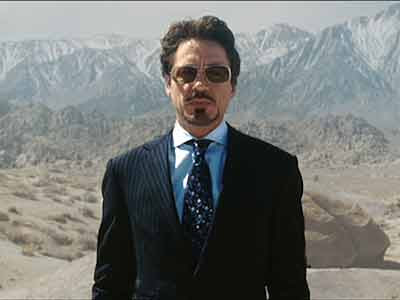 President and Dean of Students Peter Enfantino
A recognized authority on Mystery, Crime and Horror digests including Alfred Hitchcock, Manhunt, Mike Shayne, as well as the entire stable of Warren Magazines. He has written for all the major channels on the topic, including including Paperback Parade, Mystery Scene, Mystery File, Comic Effect, and Peter Normanton's From the Tomb. 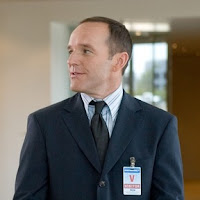 Professor John Scoleri (retired)
Co-author/editor of five books on artist Ralph McQuarrie, producer of a feature length interview DVD with actress Caroline Munro, and the self-appointed curator of the I Am Legend Archive. He can't wait to get to the really good 70s titles like Star Wars, the Micronauts, ROM: Spaceknight and Master of Kung Fu. 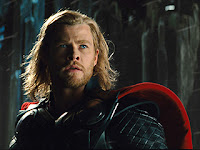 Professor Jim Barwise
Specialty: Thor
I too am an aspiring writer, and an amiable, "amateur expert" on an assortment of silly things: The Outer Limits (original series), The Mighty Thor (mainly 60's comics), the L. Frank Baum OZ books, the Nissan Maxima, and middle to long distance track and field running. 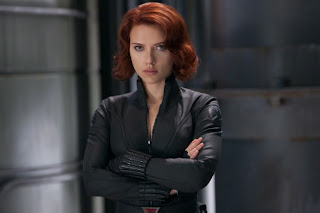 Professor Noel Cavanaugh (retired)
I am an expert on no one thing, however I love to learn and I love to write.  In fact, I am an eternal student.  Comics and science fiction interest me very much because their exaggerated fantasy reflects some hard core realities of life here on earth – and because they’re so much darned fun.  These same reasons are what attracted me to my academic career (sadly not my money-making career) of archaeology.  Here’s to this new facet of “academia”. 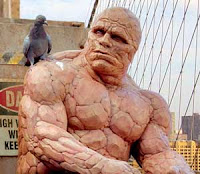 Professor Tom McMillion (retired)
Specialty: The Thing, The Hulk, Daredevil, The Human Torch, Dr. Strange
A comic book aficionado and aspiring writer. He still believes that all those times The Thing lost in combat to The Hulk were because the fights were fixed by the Skrull mafia. One day he hopes that Tim Boo Ba will return to the Marvel Universe where he will wield the power of the Infinity Gauntlet. As he has gotten older, he tends to root more for the super-villains. 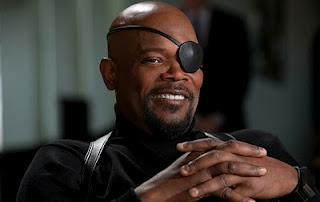 Professor Jack Seabrook (retired)
Specialty: The Hulk, Daredevil, Human Torch, Dr. Strange
Author of two books on popular fiction: Martians and Misplaced Clues: The Life and Work of Fredric Brown (1993) and Stealing Through Time: On the Writings of Jack Finney (2003). He has had articles published in crime fiction magazines such as The Armchair Detective and he is a lifelong reader of comic books!

A widely published authority on the work of Richard Matheson.  He is the author of Richard Matheson on Screen: A History of the Filmed Works (now in its third printing), the editor of Matheson’s Duel & The Distributor, and the co-editor (with Stanley Wiater and Paul Stuve) of The Richard Matheson Companion, revised and updated as The Twilight and Other Zones: The Dark Worlds of Richard Matheson.  Bradley has written introductions to limited editions of Matheson’s I Am Legend, Hell House, Noir: Three Novels of Suspense, and What Dreams May Come, as well as of William Peter Blatty’s The Exorcist.
Bradley’s articles, reviews, and interviews with a variety of filmmakers and literary figures have appeared in Filmfax, Outre, VideoScope, Mystery Scene, Fangoria, Cinema Retro, The New York Review of Science Fiction, and Doomed.  He has also contributed to such books as The Man Who Collected Psychos: Critical Essays on Robert Bloch and two different versions of Invasion of the Body Snatchers: A Tribute, and written content for the Cinema Retro and late, lamented original Scifipedia websites. 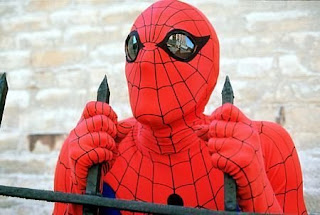 Professor Joe Tura
With a handful of used Spider-Mans, Detective Comics and Fantastic Fours from a friend’s cousin, most without covers and missing pages, a nearly lifelong obsession with comic books was born. In fact, Joe still counts the Spider-Man “Rockcomic” From Beyond The Grave among his Top 10 All-Time LPs.
Thanks to comics, Joe not only won his fifth grade spelling bee (remembering The Thing saying “monotonous” in that months’ issue of FF) and has had a bunch of poetry published in independent publications, but also went to become a career copywriter in a variety of media. Joe may have sold off his vast comic collection for the value of a No-Prize, but he does maintain the pop culture blog Von Luger’s Butter and is still fascinated with Spider-Man. 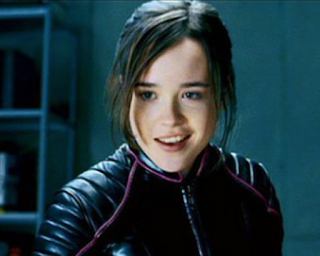 Student Intern Cassie Tura
Daughter of one of our professors, Joe Tura, she might just know a lot more than him in almost every subject! Her favorite female superhero who has appeared in a Marvel movie, and of all time, is Kitty Pryde, and she is still waiting for a Kitty Pryde POP figure to come out! Though she is only in the 8th grade, Cassie has proven to know way more about Marvel characters than her father, especially since he failed a test she gave on the subject. Cassie is also very school smart and is excited for this opportunity to intern at Marvel University! Cassie has loved Marvel and its comics since she was a baby, mainly because of her dad, but when she got her first Marvel Character Guide, she became obsessed. To her, comics are an escape from the hard, stressful world of being a teenager, and they mean a lot because the characters are very relatable.

Professor Scott McIntyre
As a wee lad of 9, I discovered Marvel Comics after falling in love with the Incredible Hulk TV series in 1977. From that point on, all was lost and I began my descent into Marvel Madness. A writer of short fiction and plays, I learned my larger vocabulary from Stan Lee. Not at his feet, but in the text pages of Origins of Marvel Comics. Always one to chat about my interests to anyone in earshot, I'm happy to be a new addition to the faculty. A lifelong fan of Star Trek, Irwin Allen TV shows, film scores, pizza, cheeseburgers, and most pre-1995 TV Sci-Fi, I also act in local theater. My wife and I also foster pugs for Curly Tail Pug Rescue; we're super-heroes to alien looking, snorting furry creatures, so it seemed appropriate to mention. I'm always excited when a new Marvel blockbuster motion picture debuts and I can only hope I live long enough to see a Fantastic Four movie that actually does justice to the book. I count William Shatner, Richard Basehart, Orson Welles, Stan Lee and Nelson DeMille among my influences, which makes my writing and acting choices both contemporary as well as weirdly out of date. I hope to have a Power Records Book and Record Set made out of the story of my life.